If you are noticing unusual cognitive changes in a loved one, it is important to investigate all of the options, especially because some types of dementia are very treatable. Brain tumors and subdural hematomas are two brain conditions with symptoms very similar to dementia.

Please Read This:
The Challenges Of Younger-Onset Dementia

What Are Tumors And Subdural Hematomas?

Brain tumors can arise from any number of conditions or situations, including any tumor inside the cranium, or in the central spinal canal. They can be cancerous or non-cancerous in nature. Any kind of brain tumor can pose a serious risk to an individual's health and life, due to its invasive nature.

A subdural hematoma (SDH) is a clot of blood just beneath the outer covering of the brain. Usually occurring in patients over the age of 60, these clots typically form in conjunction with an atrophy of the brain.

Minor head trauma can damage the brain surface's blood vessels, and slowly accumulate blood over several days. Most often, SDHs become very large before they are noticed because of the lack of symptoms in the early stages.

There are no known environmental factors that directly cause brain tumors to develop. Various inherited diseases can increase the risk of developing a brain tumor, including:

The biggest risk factor for SDHs is brain atrophy coupled with a minor trauma, which can go completely unnoticed. Those over the age of 60 are especially at risk. Other risk factors for this condition include: 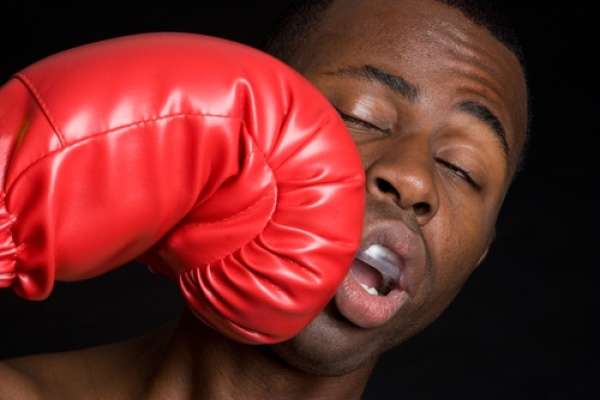 The most common complaint in SDH patients is a persistent headache. Patients may also describe lethargy, show signs of difficulty recalling memories, confusion, physical weakness, impaired vision, nausea and vomiting. Advanced forms of the condition can cause varying degrees of paralysis, or a coma.

Treatments For Dementia From Brain Conditions

Treatments for brain tumors vary depending on whether they are malignant or benign. Most treatments include some kind of reductive surgery, and cancerous conditions can be treated with radiation therapy or chemotherapy.

After the brain injury, the success of treatment varies. The typical treatment, once detected, is to drill a small hole in the outer layer of the skull and drain the mass of collected blood through a catheter. Approximately 80 to 90 percent of all patients treated this way eventually recover significant portions of brain functionality.

Exhibiting symptoms of dementia does not necessarily indicate dementia—it could be another kind of brain condition, such as brain tumors and SDHs.

The loss of cognitive ability and difficulty with memory retention and recall are always causes for concern. It is important to fully understand which condition is causing these symptoms, because dementia is not always the source.